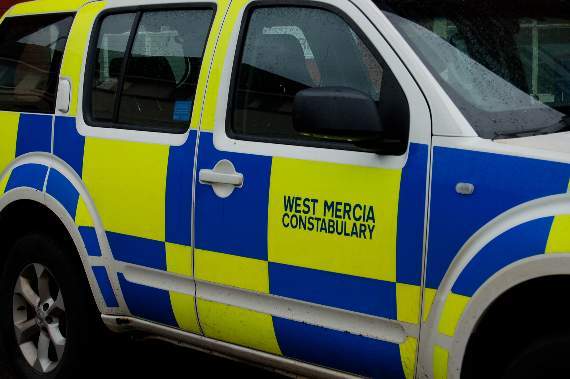 A man believed to be around 50, has been found dead near to the swimming pool in Ross this morning, Saturday, December 26th.

Police were called at 8.10am to the public footpath which runs alongside the Halo gym and swimming pool.

Mark Reilly, the force duty inspector, said the man is believed to be around 50 and was confirmed dead at the scene.

The man has been identified, and his next of kin have been informed.

Just one in five see police officer each week

Fire station could be used by police

His death is not being treated as suspicious.

A Ross Gazette reporter who was on the scene this morning said the area was cordoned off for some time while forensic and police officers carried out their work.

More updates when we receive them.