Fire crews rush to save woman from River Wye 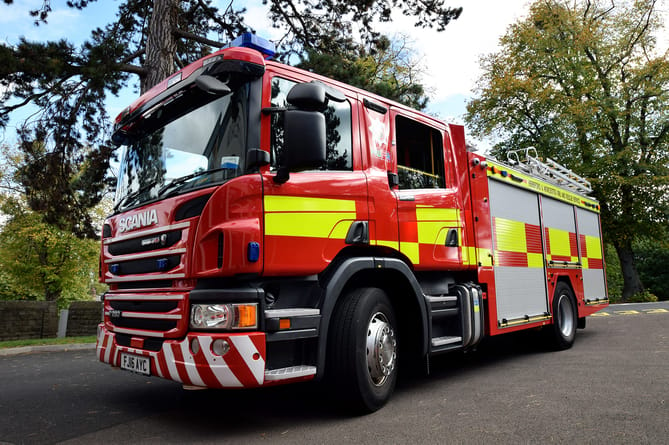 CREWS from Ross-on-Wye Fire Station, including a water first responder team, rushed to Hereford shortly after 2.30am after reports that a woman was in the River Wye.

No smoke alarm present in nearly 1,500 local fires over past 10 years

They joined other fire and rescue crews, police officers, and paramedics at the scene early on Thursday, November 29.