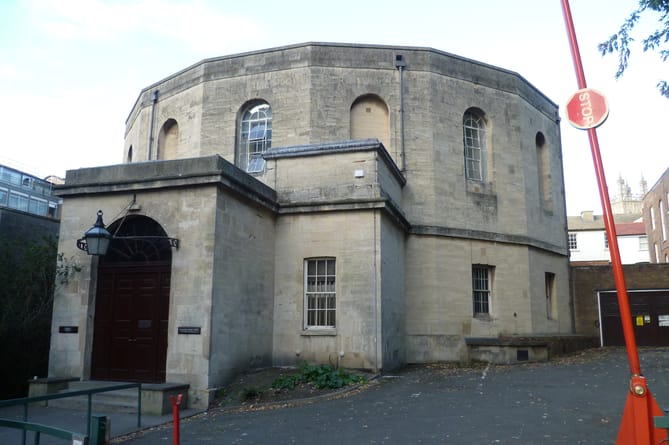 A 42-year-old man accused of causing death by careless driving while under the influence of cocaine is to face a retrial in August after a jury failed last week to agree on verdicts.

Woman who stole £6,871has been given a suspended prison term

Teen pleads not guilty to killing baby in 2019

The jury of eight men and four women at Gloucester Crown was discharged at the end of an eight day trial after being unable to decide on a charge that David Bond, of Woodview, Worrall Hill, caused the death of motorcyclist Nigel Meadows by careless driving while he had an illegal level of Benzoylecgonine in his blood.

The jury had deliberated for a total of nine hours and 58 minutes before being discharged by Judge Ian Lawrie QC.

It is alleged that Mr Bond had consumed cocaine the night before the fatal collision with Mr Meadows, which occurred at 1.30pm on July 18 last year outside the entrance of Great Berry Quarry on the A4136.

Prosecutor Richard Posner has now stated that the Crown Prosecution Service have decided to go ahead with a second trial and it will commence on August 1 this year.

The late Mr Meadows was riding a BMW motorbike when the collision occurred and he was certified dead at the scene.