New head at John Kyrle High School: ‘No place in school for phones’

As part of his interview with the Ross Gazette, new headteacher Julian Morgan says that phones have no place in school. 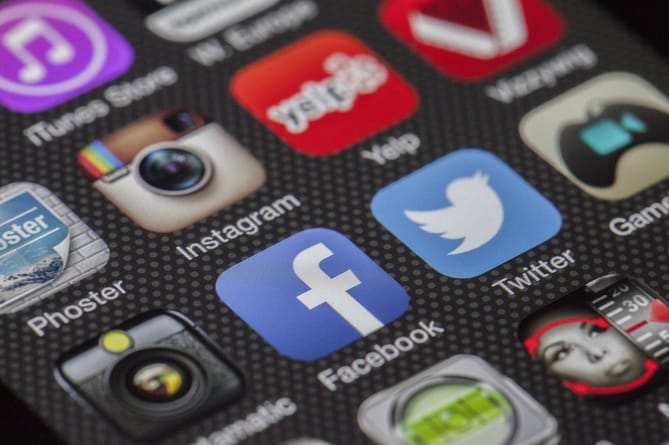 Concerns around safety and social development have guided Mr Morgan’s policy on phones. ()

Parents and teachers never had to deal with the complex landscape of social media and smart-phones growing up, but are forced to set safe boundaries for today’s generation. New headteacher of John Kyrle High School Julian Morgan shares his insights on what students and teachers can expect when it comes to on-campus use of phones.

“I see no place in school for mobile phones,” Mr Morgan told the Gazette. “I think the joy of a school with no mobile phones­—and there’s a raft of evidence to back this up—is that you see kids communicating with each other. We’ve got fantastic facilities, fantastic clubs, we’ve got opportunities to do all sorts of extra-curricular stuff, such as table tennis at lunchtimes and all those sorts of sport and social activities they can all engage in.” 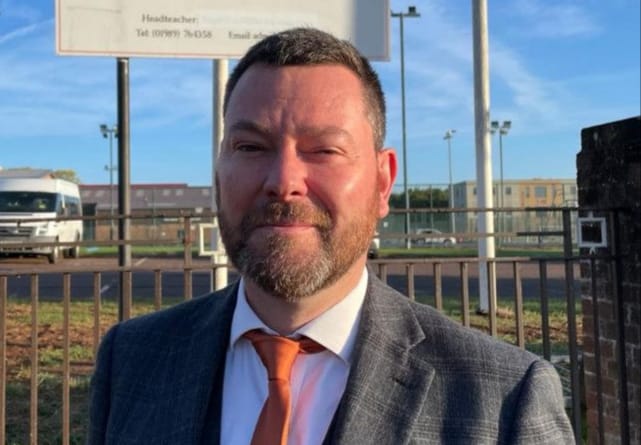 He added: “I don’t just want kids staring at phones, because there’s a real safeguarding protocol around that, it’s just not a healthy thing to do. Technology plays a really important part, but it needs to be structured technology; every school I’ve led, I’ve not allowed phones to be openly used in school.”

Mr Morgan asserts that whilst it may be hard to believe, kids welcome an environment where they’re not expected to use phones all the time. He adds that students need their phones with them, to do things such as arrange lifts; but beyond their use as a necessity, he does not support the use of phones in schools.

“During lunch breaks and social times, kids need to be engaging with each other, not engaging with phones, so I don’t have phones wandering around; it causes problems, it causes anxieties, and it doesn’t allow kids to engage in the fantastic stuff that we do. I’m pretty straightforward with that. I’ve always been quite traditional with it and said no, but I think now, the general consensus is beginning to agree with that, there are very few schools nationally that allow kids to wander round with mobile phones all day. Those schools are really in the minority, especially in the last few years.”

In Mr Morgan’s experience, he has not come across a high performing school which allows common and open mobile phone usage. He also feels that unfettered access to technology can put students at risk, making it difficult to ensure the safeguarding of students.