Yellow alert for heavy rain from the Met Office 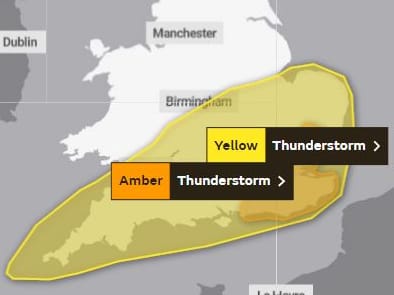 The Met Office have issued a yellow warning for much of the south of England including Ross-on-Wye. More rain has been forecast and there is a chance of floods and disruption.

The warning has since moved south and no longer covers Ross-on-Wye. 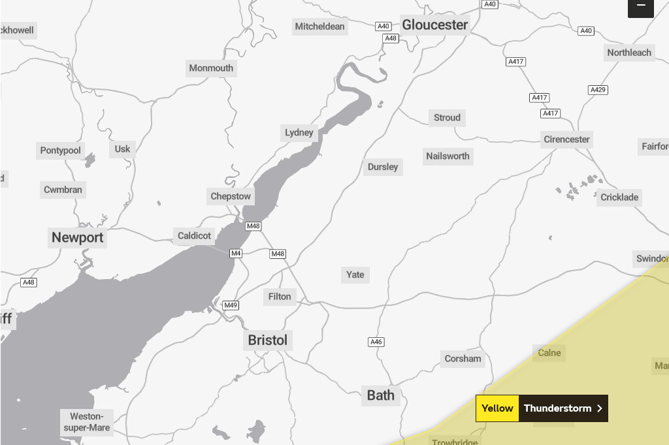 A map of the Severn Estuary area with a yellow alert warning line south of Bath. (The Met Office )

Hereford and Worcester Fire and Rescue have issued an advisory asking people to take care and monitor forecasts and traffic alerts, including local radio.

Flood alerts still in place for rivers Wye and Monnow

While some places stay dry, others are likely to see thunderstorms with torrential rain during Wednesday, bringing possible disruption.

What can be expected under a yellow alert: