In the heated exchange (Tuesday, November 8), which lasted three minutes, Cllr Ed O’Driscoll told LBC radio presenter Nick Ferrari: “If you really are worried about immigrants, which you seem to be, you crack on about it a lot, then we’ve got to tackle climate. We really have, because you ain’t yet, once the world starts warming up. There will be a huge exodus.”

“Conference of the Parties of the UNFCCC”, or COP27, is the 27th UN Climate Change conference and is being held from November 6 until November 18 in Sharm El Sheikh, Egypt. Held annually since the first UN climate agreement in 1992, it is used by governments to agree on policies to limit global warming and adapt to impacts of climate change.

Cllr O’Driscoll added that every country needs to be involved in working towards tackling climate change, and at COP27 only 120 world leaders are meeting in Egypt.

Gritters and rescue services prepare as flood may turn icy 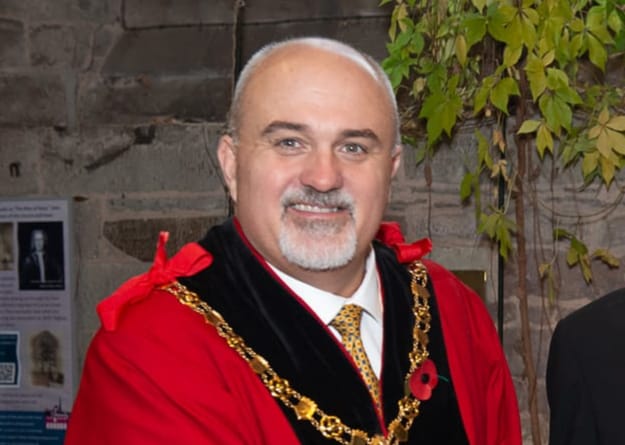 He added: “You’re always going to get the idiots like Johnson who go there for their own benefit, I’m sure if Matt Hancock wasn’t in the jungle he’d be there as well. A lot of people do need to be there to talk about the most serious issues on the planet.”

“You’re not telling me that should be trimmed? ‘‘

Mr Ferrari said: “Should these people all be meeting? Alright, maybe one day. One day everybody zip into somewhere, just for a day, cut it down—I would cut it by more than a half,” adding, “think about the message that would send.”