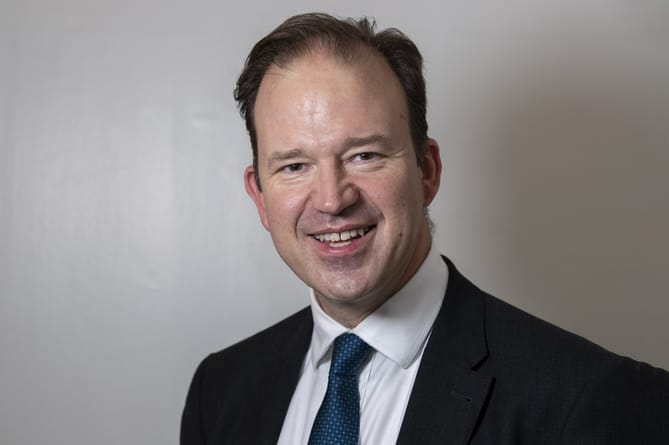 Prime Minister Boris Johnson conducts a ministerail reshuffle (© MoD/Crown Copyright. The material may be used for current news purposes only. It may not be used, reproduced or transmitted )

The Gazette report earlier this month (June 8) on the Hereford and South Herefordshire MP’s letter to the 1922 committee calling for the prime minister’s resignation. Mr Norman quoted part of his letter on the morning following the by-election results, where the Conservatives had lost both seats they were defending.

He posted on social media: “For you to prolong this charade not only insults the electorate, and the people who support, volunteer, represent and campaign for our party; it makes a decisive change of government at the next election much more likely. That is potentially catastrophic for this country.”

The prime minister had made a name for himself within the Conservative party as a campaign winner following his role in the 2016 Brexit referendum and subsequently the 2019 snap by-election, where he claimed a decisive victory over the Labour Party lead by Jeremy Corbyn. Many believe the two by-election defeats are likely to tarnish that reputation.

The by-elections were called after the two Conservative MPs resigned in disgrace. Imran Ahmad Khan stepped down in Wakefield having been convicted of sexually assaulting a teenage boy, Neil Parish quit in Tiverton and Honiton after it was revealed he had been watching pornography in the House of Commons.

Whilst both resignations were in response to serious scandals, which would be difficult for any party to have to deal with, discourse around the by-elections has been framed as a referendum on the prime minister himself. It’s a commonly held belief amongst pundits that whilst many MPs will be willing to overlook much of the prime minister’s poor behaviour, such as what was outlined in Mr Norman’s letter to the 1922 committee, the more severe sin of the prime minister is throwing into jeopardy the seats of MPs who are expected to support him.