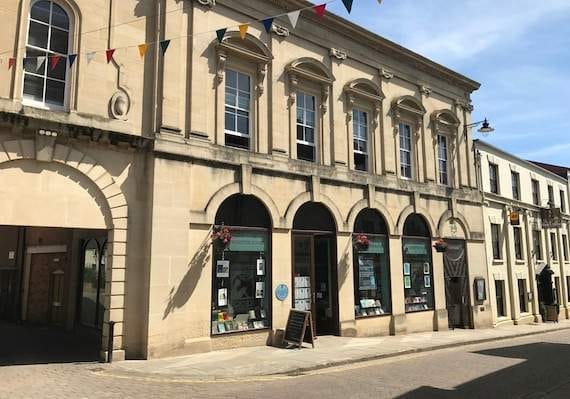 The Corn Exchange where the Town Council meets ()

For those with the desire to roll up their sleeves and make Ross-on-Wye a better place now have an opportunity to step forward.

A Ross Town Council vacancy has opened up for North Ward following the resignation of Rebecca Howson.

Those wishing to become part of the council are asked to express their interest in writing to the town clerk, Sarah Robson, no later than August 15. Those who do will be invited to the September 12 meeting where they’ll be asked to speak for three minutes, after which the councillors will vote to choose a new council member, should a by-election not be called. Members of the public wishing to instigate a by-election have an opportunity to do so by writing to the town clerk. If 10 members of the electorate call for a by-election, one will be carried out.

Sarah Robson told the Gazette: “It’s a really good opportunity for someone just to dip their toe in the water because we’ll be having elections next May, so their term of office will be from September through until May, so it just gives someone who might be interested but doesn’t know a great deal about it, an opportunity to see whether they think it’s for them or not.”