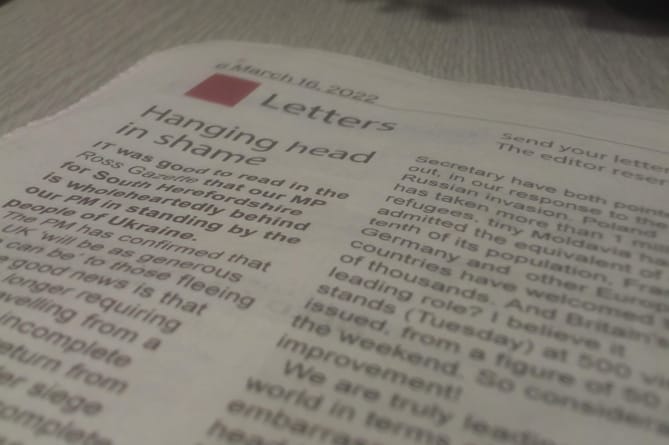 It was heartening to read that people who throw litter from cars now be fined if the registration number is known. But what about cyclists who, eating and drinking as they go, also throw away plastic bottles and food wrappings? It is time for adult cycles to be licenced, just like other vehicles. As a pedestrian I’m also fed up with pavements being used as cycle lanes and cycle lanes, which we all pay for, being ignored.

If you can afford £500 or more for a bike, you can afford £25 say, for a licence, complete with licence plate. Britain is one of the few European countries which doesn’t insist on bikes having licence plates and the revenue would be a useful addition to pay for essential public services. Plus we can identify the litter louts.