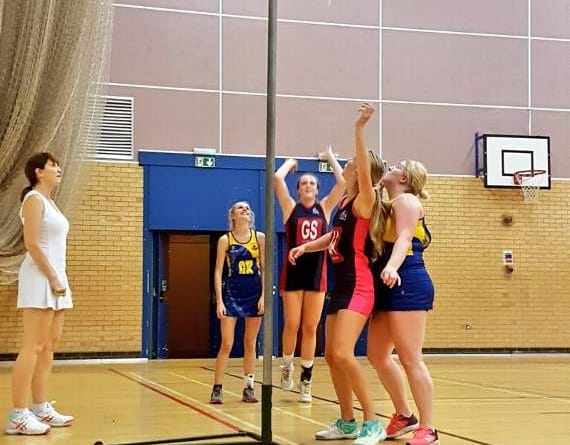 A new team has entered the Wye Valley Netball League for the upcoming 2018/19 season, following a surge in popularity for the sport nationally.

A club from Pontypool will be joining the league this September, which already includes many of the local teams including Ross-on-Wye, Monmouth, the Forest of Dean, Abergavenny, Usk, Haberdashers Schools and Chepstow.

Usk and Chepstow will also be entering additional teams to the league this year, due to an increase in club numbers.

The league’s expansion and interest in the sport locally is reflected across the UK, which saw a 44% increase in players taking up netball at the beginning of 2018. All the home nations qualified for the Commonwealth Games in Australia in April, which saw England beat the top two sides in the world – Australia and New Zealand - to take gold. Since then, the Roses have overtaken New Zealand in the world rankings for the first time ever and Wye Valley Netball League chairwoman, Claire Powell, believes it has had an impact on the game at grassroots level.

Off and running for New Year

“The success of the home nations, particularly England, is definitely having a knock-on effect on participation,” she said.

“We are delighted to have three new teams join the Wye Valley Netball League. We rely on involvement from the local sides and without their support, we couldn’t continue to enjoy this wonderful sport.

“Wye Valley is a brilliant and competitive league, and everyone involved has a huge love for the sport, so to see the league develop and grow in this way is absolutely fantastic.”

The Wye Valley 2018/19 season starts again in the first week of September.

If you are interested in joining the league, please email: [email protected]