Options for Hereford Library to be debated 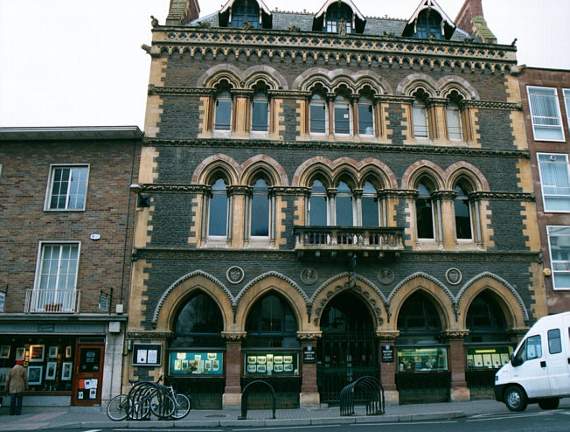 The cost to remove the asbestos from Hereford Library, as well as carrying out the backlog of maintenance work will cost Herefordshire Council £1 million.

The options for Hereford Library will be debated by Herefordshire Council’s Cabinet on Thursday, December 3rd, as the costs to sustain and improve the building for the future are taken into consideration.

This £1 million investment is outlined in the capital programme for the council, however Cabinet will consider if there is an opportunity to use that funding to work with the community on an improved library. It is proposed to hold discussions with representatives of the Hereford Library Users Group to see if their ambitions for a modern library with a range of other facilities could be realised if there was a wider fundraising campaign.

Councillor Harry Bramer is the Cabinet member for contracts and assets. He is also a Ross-on-Wye Town Councillor. He said: “We recognise that libraries are important to people and we aim to work with the library user group and other interested parties to explore what is possible and make the most of any money available.”

In the meantime, work is close to completion to adapt a room at Hereford Town Hall to create a temporary library by 24 November 2015.