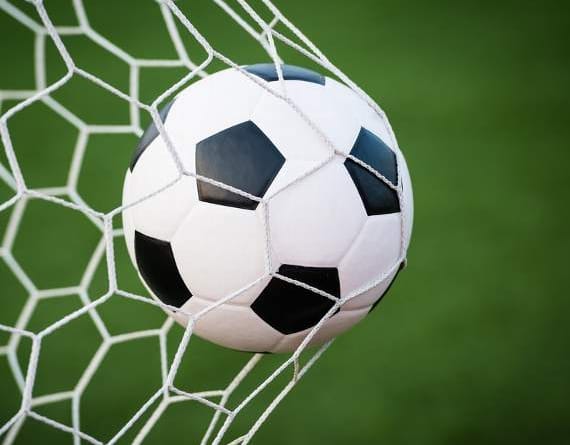 Ross Juniors Mens side played at home on Saturday against Bream Amateur Reserves and won 3 - 0.

Bream kicked off the match and was a very dominant force for the first 20 minutes of the game giving the Ross back four, Shaun Aston, Wayne Husbands, Billy Jenson, and Luke Harris a very good work out.

But with Husbands commanding the back line Ross were well in control of the situation. Chances fell to the Ross strikers, Tom Peachey and Ben Gardner, who tested the keeper well but just couldn’t break the deadlock.

This left the score at half time at 0 - 0. After the half time team talk there was an early goal in the second half. From kick off the ball got passed around by most of the team and eventually made its way to Harris who then played the ball up the line to Brad Wooding. Then with a cheeky flick over the Bream defender’s head he sent the ball to Dave Nicholls who smashed the ball into the roof of the net to make the score 1 - 0. The game continuedvery evenly for a while, but with midfield duo of Nicholls and Cow McCulloch, and wingers, Jack Bray and Wooding trying to create the chances, it wasn’t long before Bray had a thunderous shot from outside the box to hit the crossbar.

Winners are grinners as tots kick on!

With 70 minutes gone Toby Alexander came on for a well played Wooding, whose energy just ran out. Not long after the change McCulloch played a defence-splitting pass to Bray out wide, who then fired a low cross to Peachey to slot home in the bottom corner.

The third goal came in the 85th minute when McCulloch got on the end of a Nicholls’ cross who finished the game at 3 - 0.

Ross now only need three points from their last three games to guarantee back to back promotions.

The Golf Sports Bar Man of the Match went to Luke Harris for his brilliant display. On Saturday Ross travel to Broadwell for 2.30pm start.